Lawyers of the former Ghana Cocoa Board (COCOBOD) CEO have told the Supreme Court not to set aside its decision to bar Justice Clemence Honyenuga from hearing his criminal trial.

They said the Judge has made up his mind that Dr Stephen Opuni is guilty and is determined to just go through the ritual of trial while waiting to pronounce the sentence.

"He had made his mind and was going through the rituals while waiting to pronounce sentence", lead Counsel for Dr Opuni, Samuel Codjoe, told the court.

In a close call 3-2 decision in July this year, the Supreme Court restrained Justice Clemence Honyenuga from hearing the case.

Justice Honyenuga, a Justice of the Supreme Court, has since 2017 been hearing the case as an additional High Court judge.

In July 2021, Dr Opuni's lawyers applied to the Supreme Court that it should restrain Justice Honyenuga from hearing the matter. 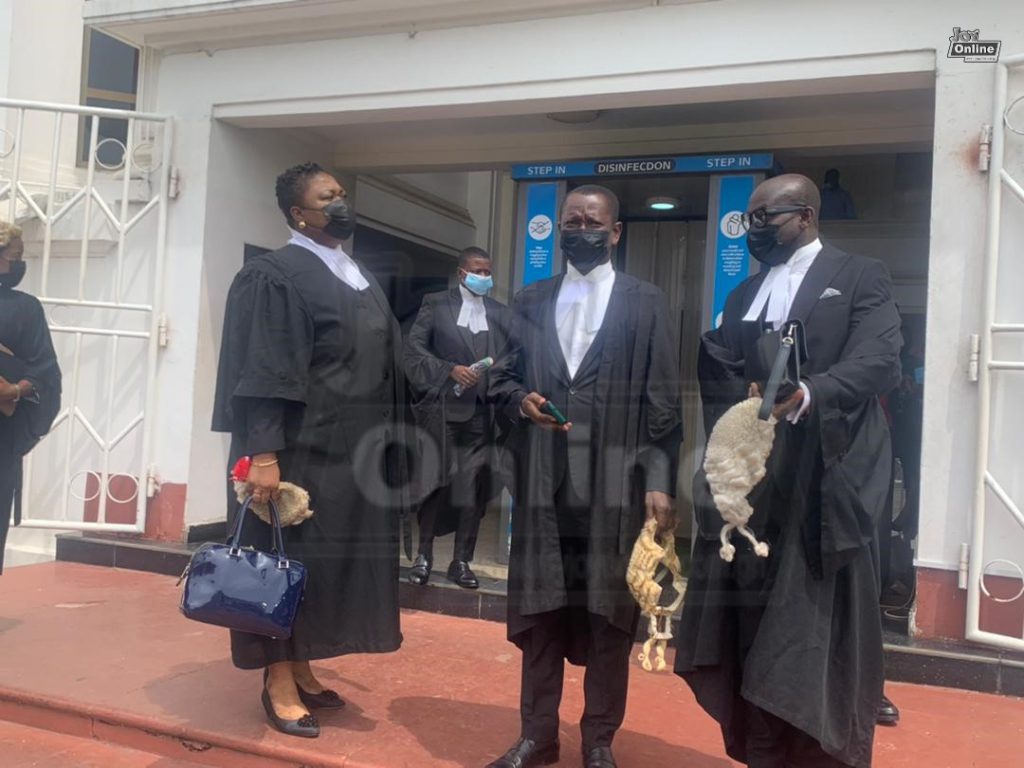 He alleged that his right to be heard fairly had been breached by the Judge, aside from a demonstration of bias.

The allegations flowed from Justice Honyenuga's ruling on a submission of no case application. Dr Opuni's lawyers contended that the judge committed an error of law when he rejected some documents submitted as evidence.

The documents were witness statements said to have been obtained by the state during investigations. One is a statement by the Head of the Cocoa Research Institute, denying that he had been coerced to do his work.

A procurement officer is also said to have given a statement, which Dr Opuni said exonerates him from any breaches of the procurement law.

Another statement is said to have indicated that the fertiliser at the centre of the controversy effectively increased the yield of cocoa farms.

"However, counsel tendered exhibits 71,72, and 73 being statements of Genevieve Baah Mante (Mrs), Fiona Gyamfi and Paula Adjei Gyang, which confirm that there was another test conducted on the Lithovit supplied to GSA for further testing.

"It is trite that a witness should not talk about something of which he had no personal knowledge but rely upon his own observations and recall of the matters in dispute, and this is the rule against hearsay provided under section 117 of NRCD 323. See Ekow Russel [2017-2020] SCGLR 469 Holding (4).

"It is also trite that a court could admit documents into evidence and reject same during Judgment. In view of the decision in Ekow Russel v The Republic, a Supreme Court decision, this court was wrong in admitting Exhibits 71,72 and 75 since they offend against the hearsay rule in section 117 of NRCD 323.

In the circumstances, this court rejects exhibits 71, 72 and 75 as hearsay since the authors were not under section 117 of NRCD 323 available to answer questions and in the denial of PW7 about another scientific test, these exhibits are hereby rejected as marked as 'rejected'.

Further at page 88 of his ruling, he said this; 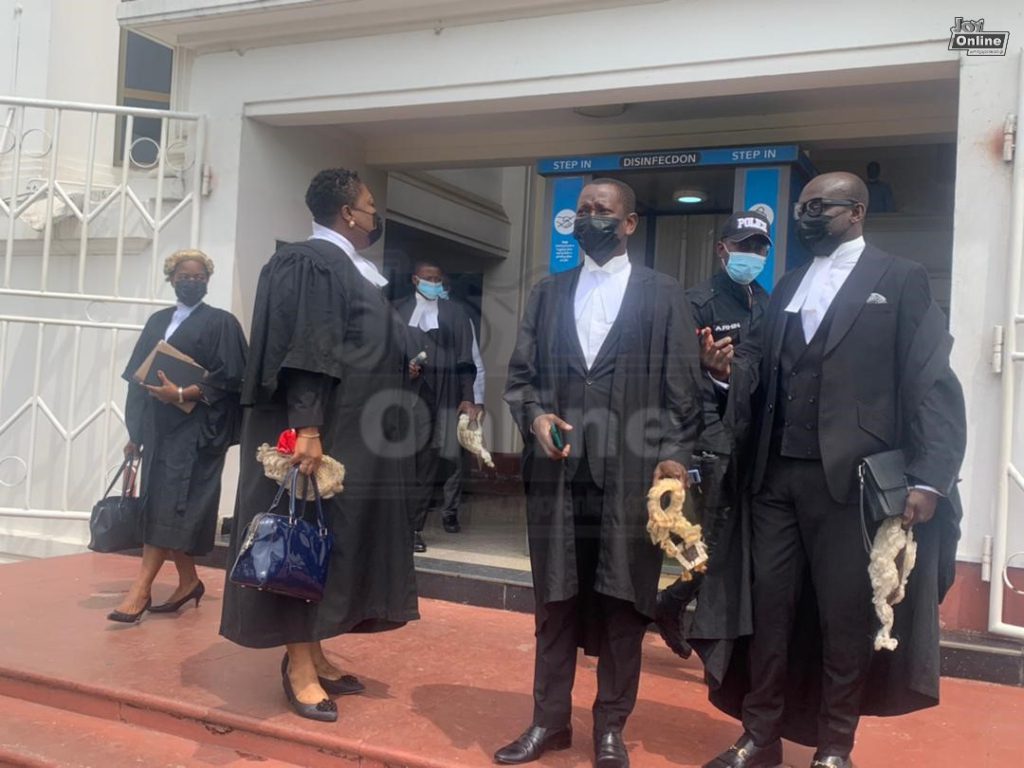 The lawyers contended that this position taken by the judge is contrary to law. However, the Supreme Court, in its judgment, took the view that these statements were admissible.

The court said these statements were crucial to Dr Opuni, and he should therefore have been given a hearing before the Judge decided to expunge it.

On the allegation of bias against the Judge, the lawyers explained that the Judge made some prejudicial comments in his submission of no case ruling.